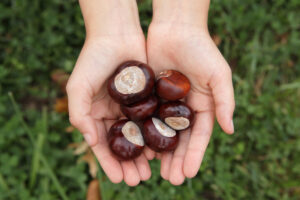 Autumn is coming, the forests are painted orange, yellow and brown. Especially children love chestnut trees, because they can collect the wonderful brown chestnut fruits, which are also suitable for handicrafts. The horse chestnut, which is also used as cattle and horse feed, has spread as an ornamental plant throughout much of Europe. Originally, the […] 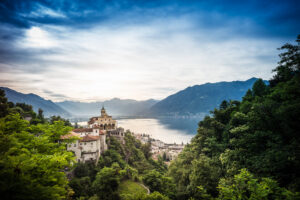 There are thousands of good reasons to travel to Ticino, one of which is that during autumn and winter, the “sunniest corner in Switzerland” is exceptionally charming. But what to do when time is limited? Here are a few tips – all the locations are easily reachable on foot or by bike from Giardino Lago. […] 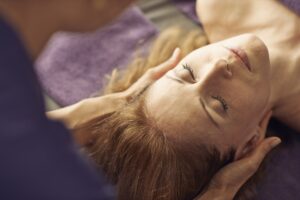 The essence of rosemary and its effect

Rosemary, which can be found in almost every garden today, originally comes from the Mediterranean region. Even in ancient times, rosemary was highly valued as an herb. It was dedicated to the goddess Aphrodite and symbolised love and beauty. The name “rosemary” comes from Latin and means something like “dew of the sea”. In the […] 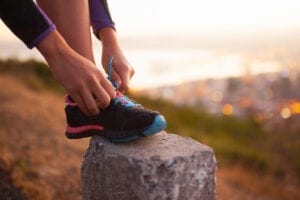 In Ayurveda, health and movement are one. Regular exercise leads to good muscles, strength and posture. Body fat is reduced, the digestive power/digestive fire (Agni) and the entire metabolism are improved, the immune system is strengthened, the aging process is delayed and radiance is improved. A special feature of Ayurveda is the knowledge of cyclical […]