Always on the road and at home on the Internet – bloggers are a phenomenon of our time. Atlantis by Giardino has become a hotspot for the new influencers. Their take on our hotel is always of interest. Fabian Hart recently stayed there for two nights. He describes himself as a “writer, wearer and wonderer”, and on his blog www.fabianhart.com, he has been writing about fashion and other means of expression for ten years now. Hart shows that fashion journalism can also be culture journalism, and on the Internet, his viewpoint is regarded as an important commentary on fashion. We chatted to him about his love of a good club sandwich (without bacon, but with fries and Netflix) and what is special about Zurich.

1. What mood were you in when you took the photo of the blue car?I can’t remember what mood I was in but I think I’d had two gin and tonics … So I was probably feeling pretty happy. I saw the Avenger parked by the entrance when I got out of the taxi, and because I always have my mobile or a camera in my hand, it was easy pickings. I also thought it was worth publishing on www.fabianhart.com.

The Atlantis by Giardino hotel through the lens of blogger Fabian Hart.

2. Which part of Atlantis by Giardino do you like best? All of it, really. It’s smart but without any airs and graces. I particularly liked the view from the terrace in the morning. When the mist cleared to reveal the city beneath. And the breakfast that came after.

3. Is there anything about Atlantis by Giardino that is particularly bloggable? The listed spiral staircase is definitely instagramable.

4. Legends such as Freddy Mercury and Grace Jones have made history at Atlantis by Giardino. What mark have you left? I didn’t throw any furniture out of the window or hold an impromptu concert; I didn’t even get sloshed. On my first visit, I usually behave extremely well. I focused on my job, took photos and made notes, and I was up and down the Üetliberg mountain.

5. What do you like most about Zurich? The Migros Museum für Gegenwartskunst, the Hardau tower blocks and of course Mode Swiss, Switzerland’s mini fashion week.

6. As a blogger, you’ve chosen to specialise in fashion. Is Zurich a fashion city? Zurich might not be a fashion city, but it has style. And it doesn’t come cheap. It is elitist and incredibly laid-back at the same time. Zurich also boasts Julian Zigerli, a top menswear designer.

7. Club sandwich or five-course meal? I’ll take a club sandwich, with fries and Netflix. In bed in my room. Without bacon. But that doesn’t mean I have anything against five-course meals. It’s just that you can’t really eat them in bed.

9. Early bird or late riser? That depends on the night before, but I tend to be an early bird.

10. A good hotel should … … not make you feel nervous about walking in. 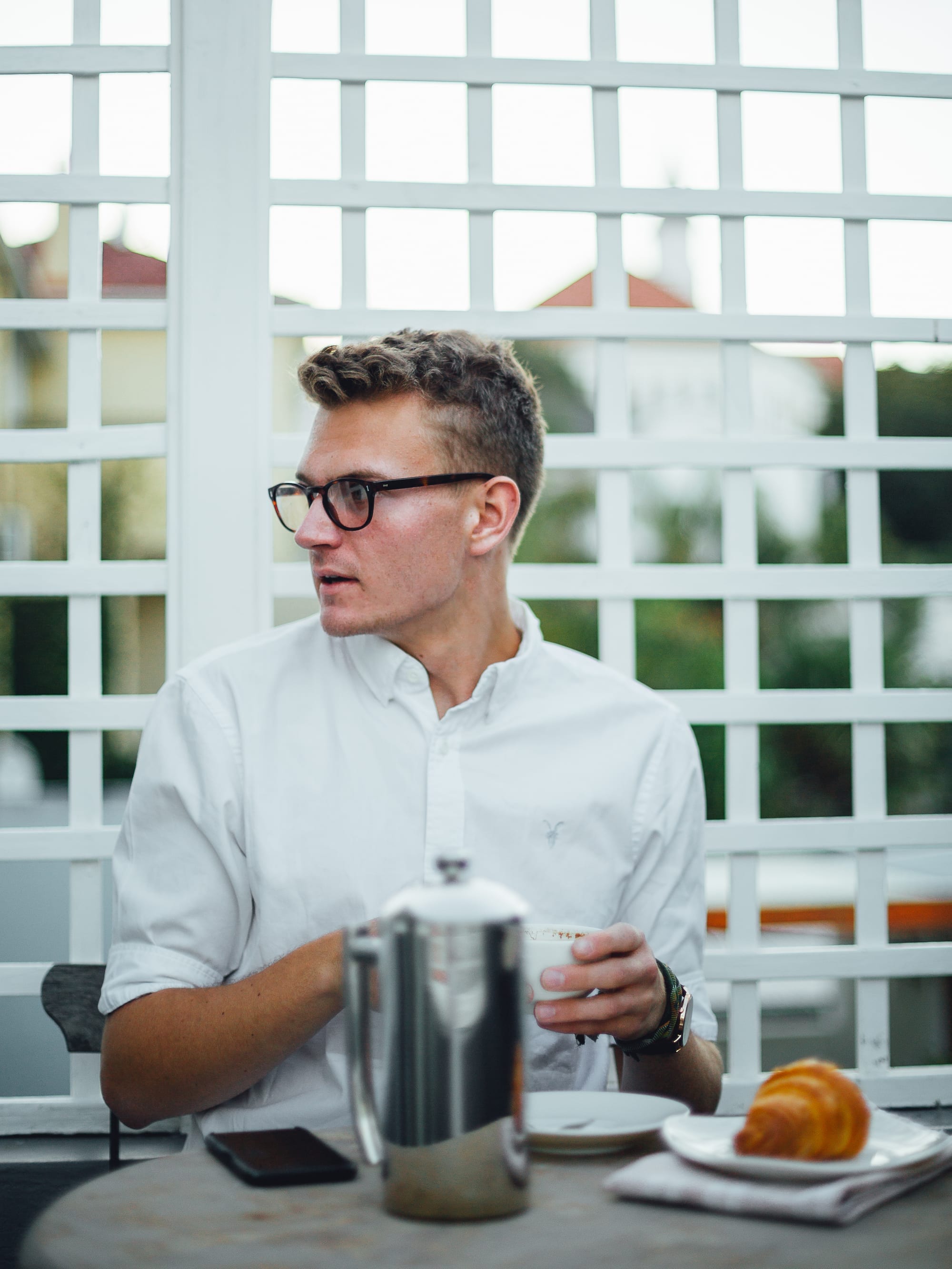 The hotel to the story
Hotel Atlantis by Giardino, Zurich

Our leitmotif is “un po dipiù”

Read
Ayurvedic tips for the woman after childbirth

Read
Strong immune system due to Ayurveda and micronutrients

I’ve always been fascinated by Switzerland

5 Yoga exercises for the immune system